After people are arrested or charged with a crime, one of the most common questions they have is, “Am I going to jail?”  Spending any time in jail is an unpleasant experience, to say the least.  The prospect of spending a significant amount of time in custody, however, has far-reaching consequences.  People can lose their jobs, housing, or custody of their children.  Physical and mental health is often compromised when a person is locked up.  Family members often feel harsh effects of the separation from the person in custody.  The following article helps break down the approach a judge and a prosecutor may take to determine if a person will serve jail time or not.

First, it is important to understand the terms discussed in this article.

While the terms “jail” and “prison” are often used interchangeably, it is a common misconception that they refer to one and the same location.

In Massachusetts, crimes are divided between felonies and misdemeanors.  The difference between these two types of crimes is how they may be sentenced.  Misdemeanors are less serious crimes, often with a maximum punishment of one year in jail.  A jail in Massachusetts is often referred to as the House of Corrections.  Felonies are more serious crimes and sentences are served in a State Prison. 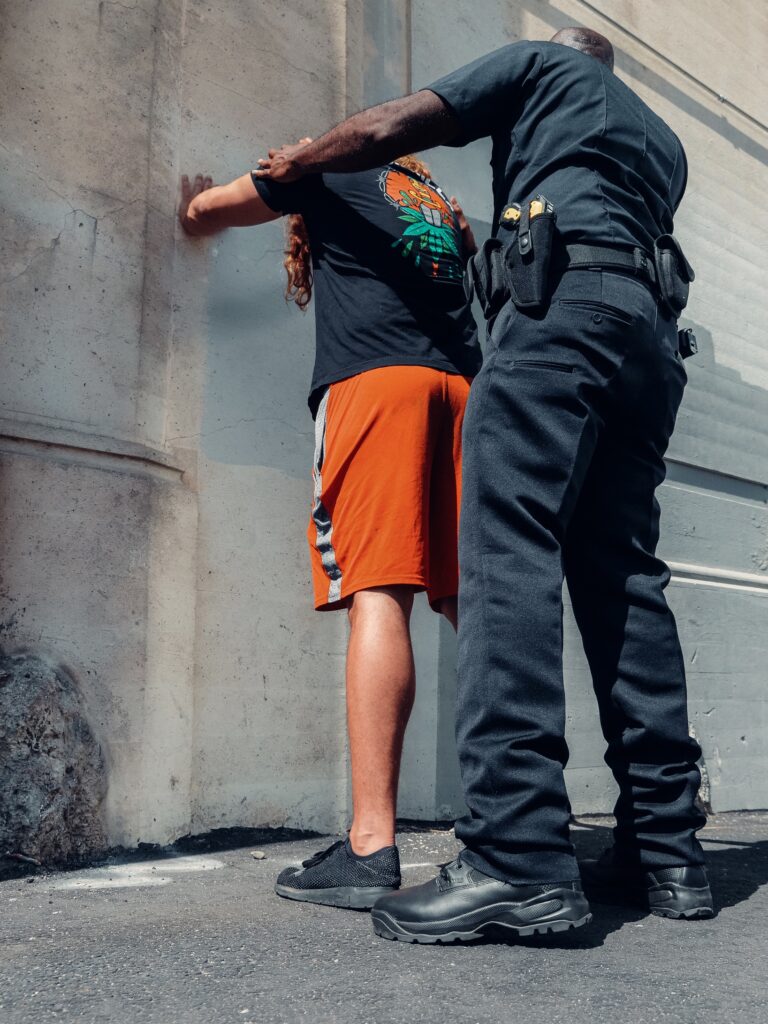 When people are charged with a crime, it is important to distinguish whether they face a misdemeanor or a felony charge because that will help determine the likelihood of their sentence being served in custody and also where that time may be served.

Felony cases may originate in the District Court and then proceed to the Superior Court by way of a Grand Jury indictment.  Many felonies do not proceed this way, however, and are prosecuted entirely in District Court.

Certain very serious felonies can only be prosecuted in Superior Court.  These may begin in District Court but, according to Massachusetts law, they must later be transferred to the Superior Court.

Whether a case proceeds in District or Superior Court has a significant impact on whether defendants will serve time in custody and how much time they may face.

When a judge is determining what sentence defendants should receive, the crime they are charged with is the first consideration.  A general rule of thumb is that the more serious the crime, the greater likelihood that a person will receive jail time as part of a sentence. 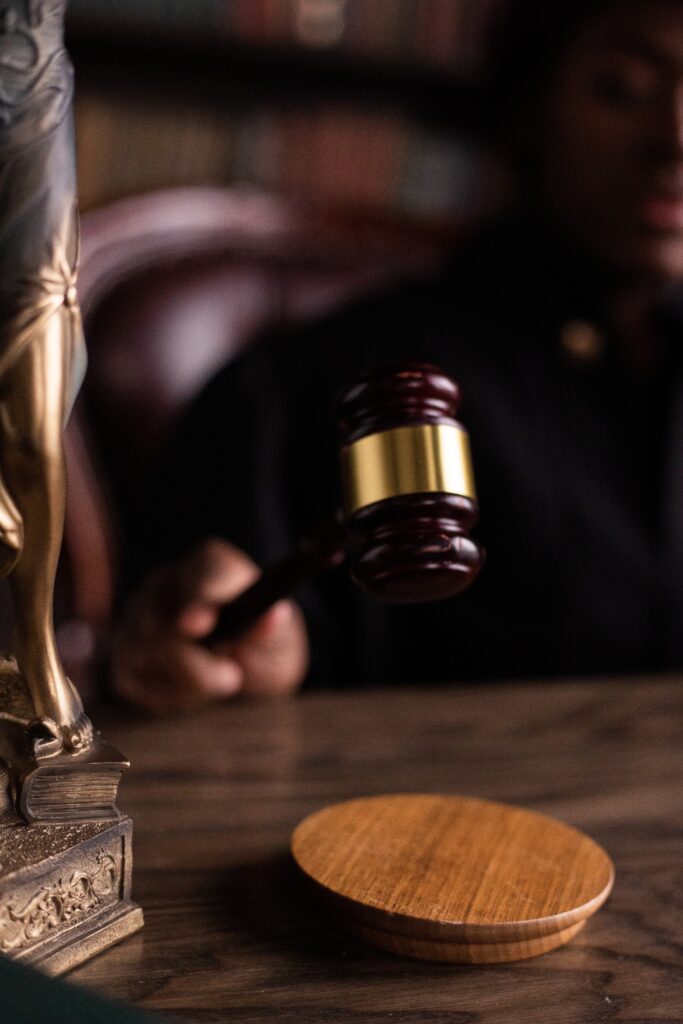 Many crimes have more than one sentencing scheme based on the severity of the facts of the case.

The punishment for Larceny Under $1,200 is up to 1 year in jail, or a fine up to $300.  Larceny Over $1,200 carries a jail sentence up to 2 years, or up to 5 years in state prison, and/or up to a $25,000 fine.  Clearly the difference between these two larceny charges is significant when it comes to sentencing.

If any of these circumstances exist, then the offense is elevated from a misdemeanor to a felony with a maximum penalty of 5 years in state prison, a $5,000 fine, or both.

Mandatory Minimums May Affect The Sentence 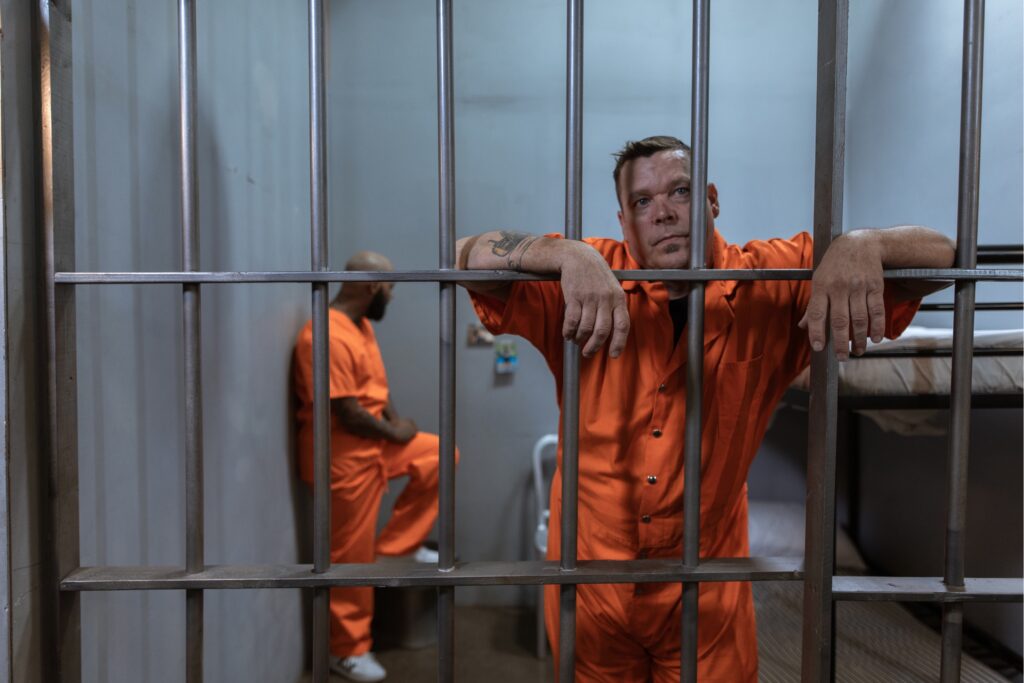 For example, someone found driving while his or her license is suspended by the Registry of Motor Vehicles (RMV) will often face a short period of probation, a small fine, or sometimes the case may even be dismissed.

Someone found driving while his or her license was suspended for an Operating Under the Influence (OUI) conviction, however, faces a mandatory minimum punishment of 60 days in jail.

Someone who faces his or her first OUI charge is unlikely to be sentenced to jail time.  A person accused of a third OUI charge, however, faces a mandatory minimum 180 days in jail.

It is important to work with an attorney who understands the sentencing scheme of the particular crime and whether a mandatory minimum sentence may be a part of the case.

Perhaps the strongest factor weighing in favor of a jail sentence is if a person has served jail time before.  If this is the case, a judge is more likely to sentence that defendant to jail on this occasion.

In cases that involve victims, their input will be heavily considered by a judge when determining a person’s sentence.  According to Massachusetts law, victims are entitled to make an “Impact Statement” in either written form or by live testimony.  Victims are allowed to explain to the judge what the case has meant to them personally, and explain any injuries they received, physical or financial.  If a victim provides a compelling statement, it may influence a judge to enhance a person’s sentence.

On occasion, a victim may support a non-jail sentence, and judges will consider those wishes in their decision as well.

The final decision made by a judge may be swayed by personal and extraneous factors specific to the defendant’s life.  If the defendant has children, for example, and no one else is available to care for their needs, a judge might display leniency and avoid sentencing the defendant to jail.

If a person has complicated medical needs that cannot be adequately met in custody, a judge may order home detention, so that the defendant does not suffer needless deterioration in health.

Finally, if defendants have a job with good pay or benefits and they are solely responsible for financially supporting their family, a judge may consider avoiding jail time as part of the sentence.

A Good Attorney Can Help You Avoid Jail

Having an attorney who understands all of the factors that go in to your defense and what a judge will consider when sentencing is critical to avoiding serving jail time.

Kevin R. Collins is a seasoned litigator with extensive experience in criminal law cases.  Prior to working as a criminal defense attorney, Attorney Collins served as an Assistant District Attorney with the Middlesex District Attorney’s Office in Massachusetts, prosecuting cases in both District and Superior Court.

Attorney Collins is experienced in all phases of criminal cases and will work relentlessly to ensure that you avoid jail time in your case.